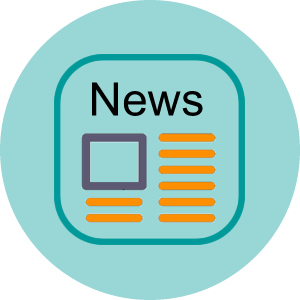 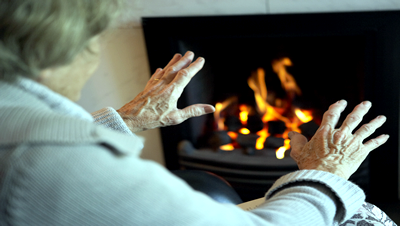 The Burton Latimer Ancient Parish Charity is just what is says – an ancient parish charity! It is an amalgamation of several charities that go back over four hundred years and is administered by nine trustees drawn from institutions and organisations within the town.

It is best known for grants that are made in the New Year to deserving applicants, mostly elderly, to help pay for winter heating costs. However, other grants can be made at any time of the year on the recommendation of medical or social workers, or other organisations, to help with costs not covered under National Health, national or local government schemes.

Applicants are asked to state their total income from pensions and all other sources before a decision is made by the trustees. The grants are modest, but can sometimes make a big difference to the recipient.

The amount of the fuel grant differs from year to year depending on the income from the charity’s investments and the number of successful applicants and it is paid directly to the power supplier.

Further information and application forms can be obtained from Becky Hall, 11 Manor Road, Rothwell (tel 07968 762192, email rebeccahall2704@yahoo.co.uk). Application forms must be completed in full and returned by 31st December at the latest.

Find out more about this, and other, local charities 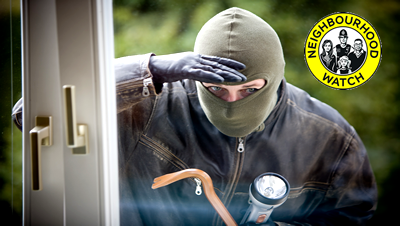 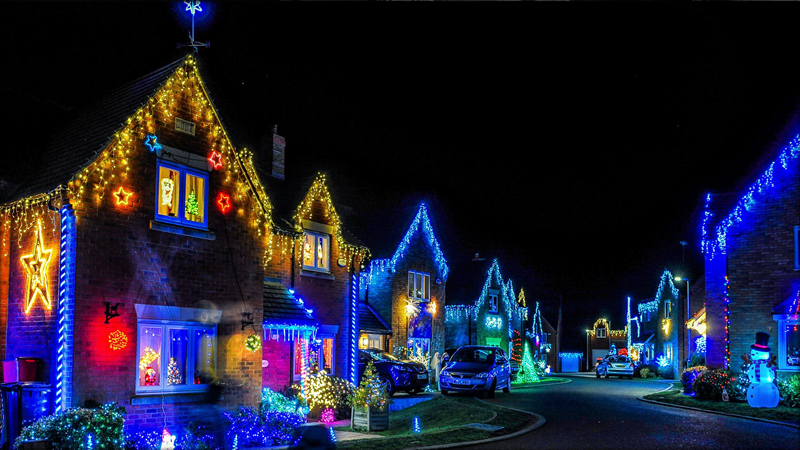 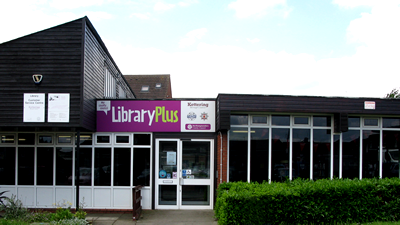 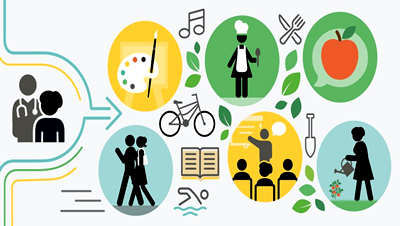